Uncover the legends of Fiji 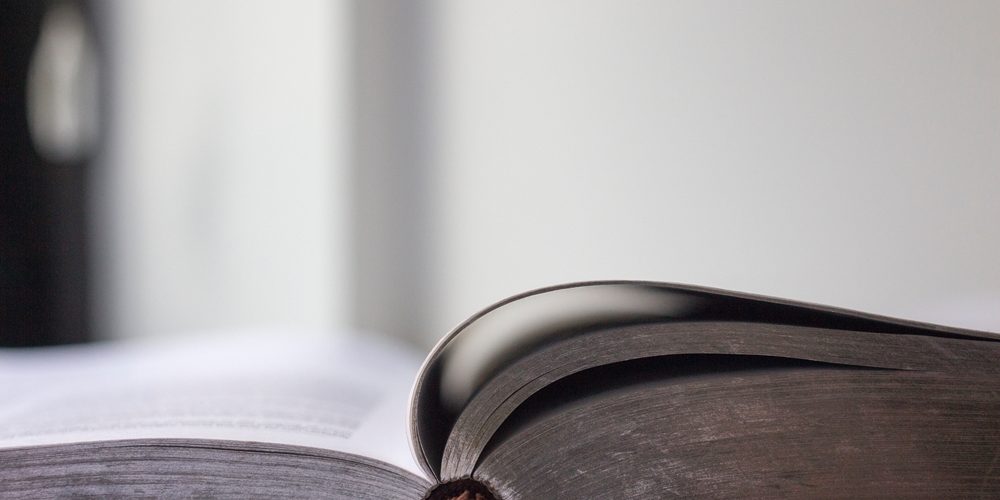 We love sharing tales of ancient tradition with guests at our story-telling nights here at the Jean-Michel Cousteau Resort. But where did the inspiration for such fables come from?

Degei – the creator of Fijian life

Where better place to start than with the supreme snake god of Fiji himself – Degei. In the beginning Degei lived alone with his companion Turukawa the hawk. One day, Turukawa went missing and Degei went in search of her. After finding Turukawa, Degei was disappointed to find that the hawk had spurned him after finding a mate. The next day Degei returned to the spot and was shocked to see Turukawa's abandoned nest – inside were two eggs.

Degei rescued the eggs and nurtured them at his own home. After several weeks, the eggs hatched and revealed two tiny human bodies. Over time, Degei raised the humans and taught them how to fend for one another using crops he provided. One of these crops is believed to be kava (yuqona).

Years passed and the humans learnt to bring new life into the world. Degei then led his people through the oceans to Vuda – the first Fijian settlement. However the God didn't stay, and instead continued his travels further north to the Nakavadra mountain range where he chose to reside. To this day, the snake god is often offered the first bowl of yaqona (kava) as a sign of respect and thanks.

Shark god and protector of the oceans

Protecting the ocean is one of our biggest passions here at the Jean-Michel Cousteau Resort. Thankfully, we're not the only ones who want to see this underwater paradise flourish. According to Fijian legend, there's another protector of the reefs and ocean life, and he goes by the name Dakuwaqa.

Dakuwaqa, the shark god, not only looks after the ocean and all in it. Legend states that he also protects fisherman from the dangers at sea. It's believed that he has the ability to morph into anything, however his true form is that of a half human, half shark. His presence is still celebrated today, with fisherman known to pour a glass of kava into the ocean before venturing out on trips.

Want to learn more about the fascinating tales of the islands? At our story-telling evenings, guests of all ages can enjoy hearing about Fijian culture and legend. Get in touch with the team today to find out how we can make your holiday to Fiji one to remember.