Three unusual Fiji attractions away from the beaten track 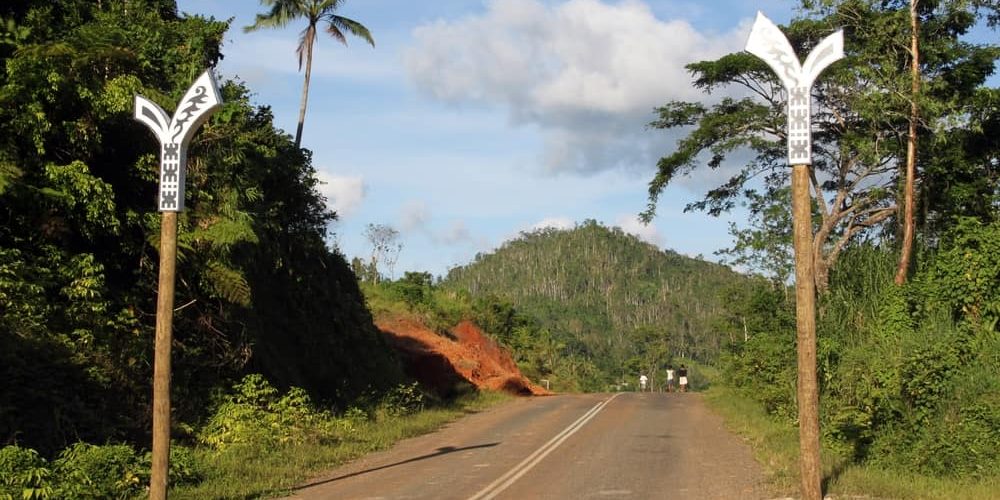 There are few holiday destinations that can rival Fiji for things to see, do and make. The blue skies, golden sun, white sands and swaying palms have long attracted families and couples alike, each of them eager to explore the wonders of these islands. At the Jean-Michel Cousteau Resort, we know that Fiji's 300 islands are home to a treasure trove of secrets, many of which are just as interesting as the main attractions. With so many activities in Fiji to seek out, it can be hard to know where to start – here are three of Jean-Michel Cousteau Resort's favourites!

Feast your eyes on a fire-walk

Easily accessible via a pleasant boat ride, Beqa Island is home to the indigenous Sawau tribe. Today, firewalking is practised all around the world, but it was the Sawau people who originated the traditional artform of walking barefoot over fiery coals. Therefore, to witness the local Sawau warriors participate in a fire-walking ceremony, all the while chanting in their native tongue, is something to be savoured. The coals themselves are plucked from a 'lovo' (an earth oven), so you can be certain there is no fakery involved!

To witness the local Sawau warriors participate in a fire-walking ceremony is something to be savoured.

After a spot of diving in Savusavu Bay, it's well worth your time making the short trip to the island of Qamea. The lush, verdant hills of the island are home to the Lairo mud crab, a species endemic to these parts – and delectable, too. You won't have to pay extortionate prices to sample this tasty crustacean though, as on Qamea, you can hunt your very own. Between November and January, the bright full moon of the early summer is the signal for the Lairo mud crab to head to the beach to breed. The crab are plentiful, so embrace your hunter-gatherer spirit and try to catch one – then have it for breakfast the next morning!

Make the most of mud

Fiji is an archipelago just bursting with geothermal activity – after all, it is found within the Pacific Ocean's infamous 'Ring Of Fire'. Over in the Sabeto area, you'll find mud pools naturally heated by the bowels of the Earth, so don't be shy – jump right in! The warm mud is reputedly excellent for the skin, and there are plenty of pools for you to choose from. They are well signposted, but out of the way enough so as not to be crowded – and they're completely free, too.

To book your next Fiji holiday, be sure to get in touch with the friendly, helpful team at the Jean-Michel Cousteau Resort – we'll organise everything!

Warm greeting from our staff! Say BULA BULA back to your favourite staff so we can let them know they are being thought of!!! 🏝 🥥 ☀️ 🍹