Learn how to play beach rugby on your Fiji family holiday 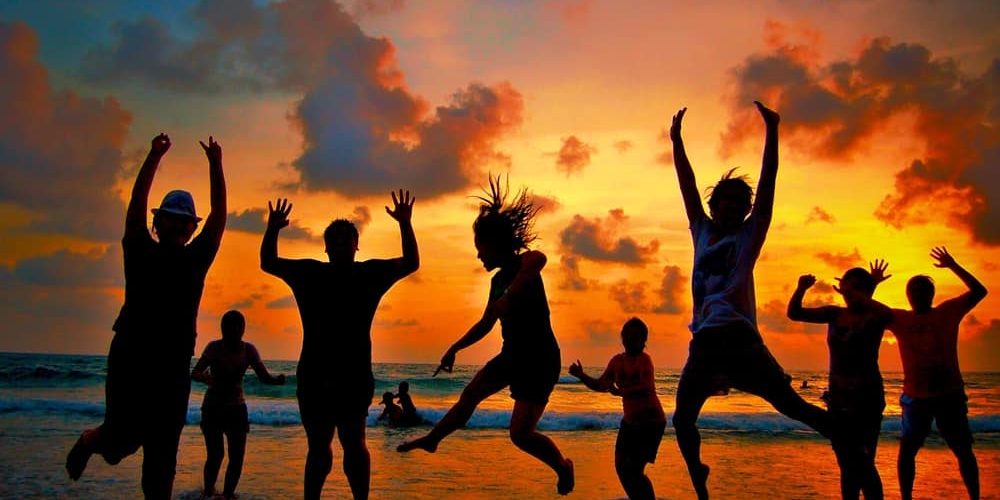 While enjoying your five star family holiday in Fiji, you'll no doubt be playing fun-filled beach games on the shores of the Jean-Michel Cousteau Resort. One game that is incredibly popular with guests and our staff is beach rugby.

Never played? Don't worry. Follow these simple rules and you'll be scoring those tries in no time!

Beach rugby – what's it all about?

Beach rugby is based loosely on rugby union and is played around the world. It turns out that Australians can't get enough of rugby either as more than half a million adults and children take to the field to play the sport, according to Roy Morgan research – putting it in the top 20 sports played in the country.

In fact, rugby is also a game much loved by the staff at our five star Fiji resort. The Jean-Michel Cousteau Resort has their very own team that often takes part in competitions around the island and beyond. They're also extremely partial to a match on our own beaches so be sure to wear your game face at all times!

How do you play?

Depending on how many players you have rounded up, beach rugby is often played with five people per team, according to the official Rugby Union laws. However, for a casual game at the resort, four to seven is acceptable.

With rugby ball and teams ready to go, the game will begin with a free kick to the side who won the coin toss.

Whoever is lucky enough to catch the ball will begin their run up the pitch toward the marked goal! Try and dodge tackles from incoming players of the opposing team in a bid to score that all important try.

If the ball is lost to a rival team member, try your best to regain play to avoid them scoring points.

The game lasts a total of 10 minutes, with five minute halves either side and a three minute break in between. At this point, teams will switch sides and discuss tactics – perfect if a few last minute tries are needed.

That's it, time's up. Shake the sand out of your hair while the points are tallied up to determine the winning team.

Congratulations! If you managed to steal the win, well done – if not, better luck next time. Discover all the family fun you can have at the Jean-Michel Cousteau Resort today.