Celebrate Fiji Day in style at the Jean-Michel Cousteau Resort! 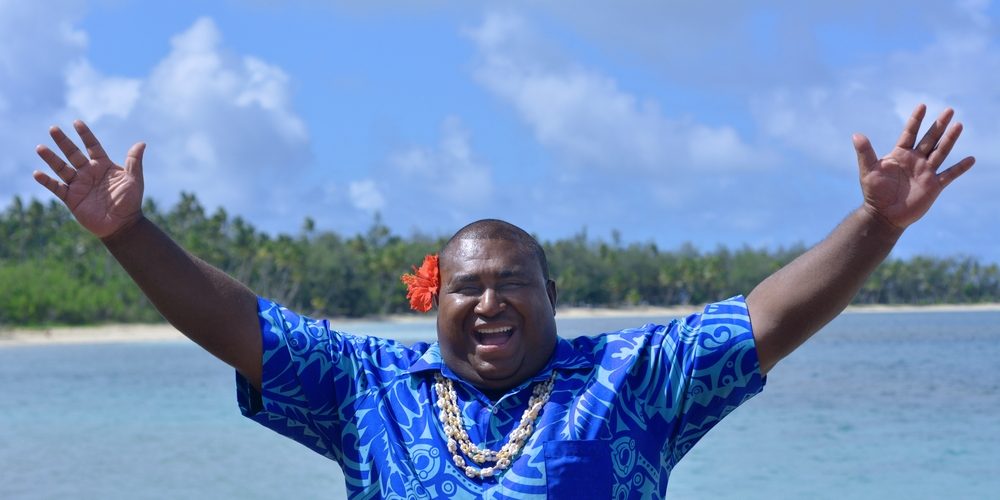 October 10 is one of the most important dates on the calendar year and a day that has great significance for Fijians all over the world. This is more commonly known as Fiji Day.

Find out why this day is so important and what you can expect to do on your stay at our five star Fiji resort.

What is Fiji Day?

Fiji Day commemorates two very important dates in Fijian history. The first signifies the events that occurred on October 10, 1874. On this day, Fiji's nominal king and warlord, Ratu Seru Epenisa Cakobau and fellow Fijian chiefs ceded to Great Britain, and the British took control of the islands as the Colony of Fiji. This life-changing decision was influenced by Cakobau's desire to increase trade within the Commonwealth islands as well as promoting civilisation and Christianity.

However, nearly 100 years later in 1970, a constitutional conference was held in London. In this meeting, attendees agreed that Fiji should become a fully-fledged sovereign and independent nation, under the Commonwealth of Nations. Later that year on October 10, Fiji's colonial status was removed, and the country became an official democratic state.

While the original signing over of rights may seem strange to celebrate, the event was significant in the fact that it protracted the process that culminated in Fiji's official independence.

How do people celebrate Fiji day?

As well as the day itself, locals also celebrate Fiji Week. During this time, people immerse themselves in various religious and cultural event that celebrate Fiji's great diversity and fascinating story. Each year, a different theme is chosen by organisers that ties in with Fijian traditions and independence day itself.

Visiting at this time of year is a great way to immerse yourself in Fijian culture and celebrate alongside locals and staff of our five star Fiji resort. Here, expect plenty of dancing, presentations and partaking in the various cultural activities we have to offer. Join in on a visit to the local Nukubulavu village and meet some of the local residents, as well as the village chief himself. Back at the resort, experience a traditional Fijan lovo feast – an underground cooking sensation that the whole resort can get involved with.

Here at the Jean-Michel Cousteau Resort, we're proud of our heritage, and we love sharing it with everyone who chooses who to stay with us. Find out how we can make your Fijian holiday one to remember by getting in touch today.